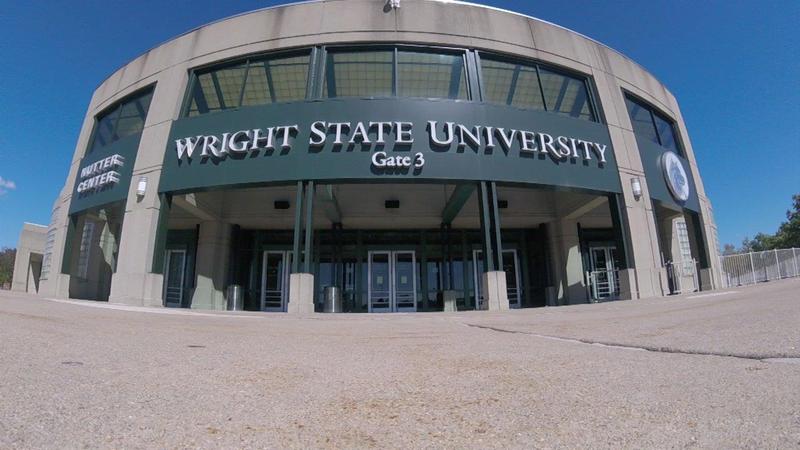 Wright State University will host the first presidential debate of 2016.

The Commission on Presidential Debates says the debate will be Monday, Sept. 26, 2016 at the Nutter Center.

In a news release, Wright State President David R. Hopkins says, "I could not be any prouder of our university and the fact that the Commission on Presidential Debates has entrusted Wright State to host such an important event."

He adds that he's "confident that our university will excel in supporting the Commission and represent our students, faculty and staff, community, and the State of Ohio in a way that will make us all proud. This is a huge win for all of us."

More details about the event will be posted throughout the presidential campaign on Wright State's debate website.

The university was one of 16 applicants to host a debate. Wright State  was the only applicant from Ohio. In April, it said the school decided to bid because of the national and international attention that comes with hosting a debate.

“Hosting a presidential debate represents an opportunity for us to share with the world who Wright State is and what it stands for — a university in Fairborn, Ohio named after the Wright brothers that’s dedicated to transforming the lives of its students and communities it serves,” Hopkins said in an April release. “Our democracy conducts political debates for the same reason professors and students engage in classroom debate every day at Wright State. Critical thinking and open discussion empower our students and our communities with knowledge and perspective that helps move us all forward.”

Wright State's Nutter Center was, in 2008, the scene of another major event in a presidential campaign - it is where Republican presidential nominee unveiled his running mate, Sarah Palin.

Ohio will also host the Republican National Convention next July at Quicken Loans Arena in Cleveland.

The Wright State debate will be the first of four hosted the Commission on Presidential Debates.

All four debates are being held in what are likely to be key swing states in next year's presidential election - Ohio, Virginia, Missouri, and Nevada.