Two Akron Sites, One in Canton Are Among First Approved for Marijuana Cultivation | WOSU Radio

Two Akron Sites, One in Canton Are Among First Approved for Marijuana Cultivation 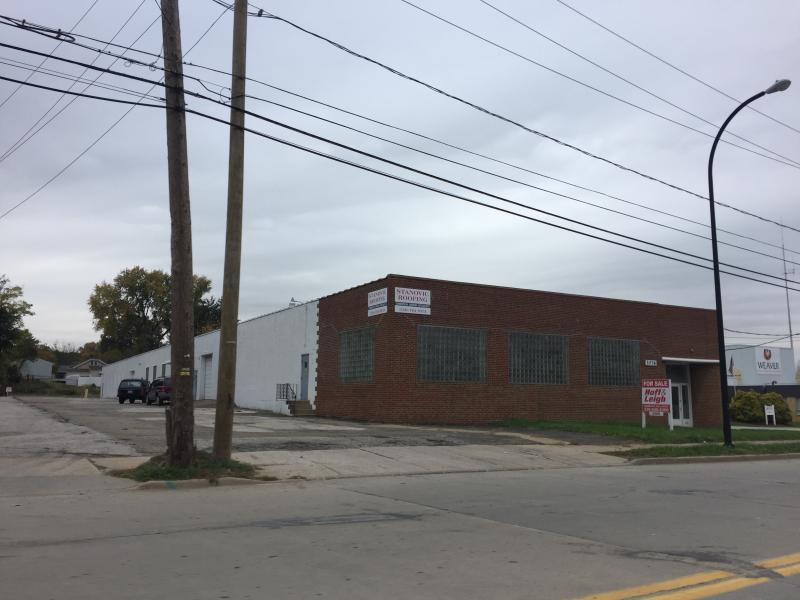 Two of Ohio’s newly licensed medical marijuana cultivators plan to open facilities in Akron, and several more could be coming to Northeast Ohio as well.

The state has granted its first 11 licenses for small growers, who can cultivate up to 3,000 square feet. One of the facilities will be in North Hill, run by a Massillon company that also received approval for locations in Canton and Columbus. Another Akron site will be a few blocks south of Firestone Stadium, run by attorney Geoff Korff. He says he became interested in applying for a license after working with medical marijuana advocates on ballot initiatives in the past.

“While a lot of cities in Ohio were passing moratoriums and finding ways to not let these facilities come into their cities, Akron said, ‘We want to work with these groups.’ And they made it possible to locate our facility there and they’ve been supportive ever since.”

Korff says he’s budgeted about $1 million to turn the empty lot into a wholesaling facility, which means the plants will grow indoors and not be sold directly to the public.

“We certainly don’t want to just drop this in the middle of everybody and have no one know what we’re doing. So we intend to engage and, to some extent, we’ve already begun that process of trying to talk to the folks that live in that area and other surrounding businesses that we’re not engaging in this nebulous market. We’re very serious about what we’re doing.”

One additional small cultivator could be announced in the future. And later this month, state officials will announce up to a dozen larger growers, who can operate facilities as big as 25,000 square feet.

Ohio has chosen its first 11 growers for its medical marijuana program, including one that says it plans to open a grow site in Columbus' Milo-Grogan neighborhood.

On an afternoon in August at the Indiana State Library, a stately limestone building usually home to genealogy conventions or history lectures, the Indiana chapter of The National Organization for the Reform of Marijuana Laws, or NORML, laid out a very distinctive welcome mat emblazoned with a familiar leafy plant.