New Strategies Are Tried in the Ageless Mosquito Wars

Yellow fever, malaria, Zika virus. Mosquitoes have been bringing misery to people for as long as there have been people. That’s also how long people have been devising ways to fight back.

Listen
Listening...
/
New and old weapons in the war on mosquitoes

The first strategy was probably a swat: effective, if short-ranged. Human technology would have likely come into play early, too. Control of fire and the idea of smoking mosquitoes out would have made range better although, depending on where the village was and which way the wind blew, there were ‘hit-or-miss’ issues that needed watching.

Eventually, science emerged. With it came things—insecticides—chemical weapons against mosquitoes; and our own ability to fly to deliver them with aerial spraying. 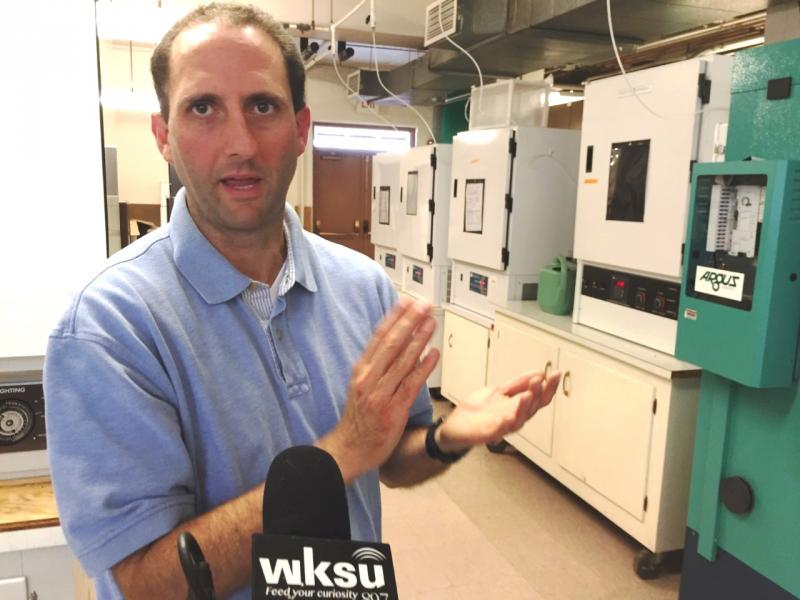 However, nature being what it is, even high tech was only a temporary advantage.

Zoologist,Peter Piermarini of the Ohio Agricultural Research and Development Center in Wooster says, “Through using the same types of active ingredients, we’ve ended up creating through natural selection these lines of mosquitoes that we now can’t kill with the traditional insecticides.”

Piermarini says that because of both the nature of the chemicals used and the complexities of the natural selection process.

“Nearly all insecticides target the nervous system. But the problem is that [they] wipe out all the life stages. ...  [Do that] and you start selecting for mosquitoes that are resistant to those compounds.”

Piermarini says the new strategy is to focus only on females that have gorged themselves on blood in preparation for laying eggs.

"To overcome this enormous physiological challenge, they start urinating, while they’re on the host.  We refer to it is as insult to injury. Not only is she sucking our blood and potentially introducing pathogens, she’s urinating on us at the same time. But, it’s critical for her because the sooner they can get rid of this extra payload, the more efficiently they’re going to be able to fly away.”

The goal is to disrupt kidney function in the mosquitoes so that they remain bloated and therefore sluggish and clumsy, and easy prey. Only one part of one life stage is affected. And, the chemicals involved do nothing lethal themselves. They just set up the mosquitoes to be taken by natural predators, so the path of adaptation to eventual resistance is obscured.

More than one way 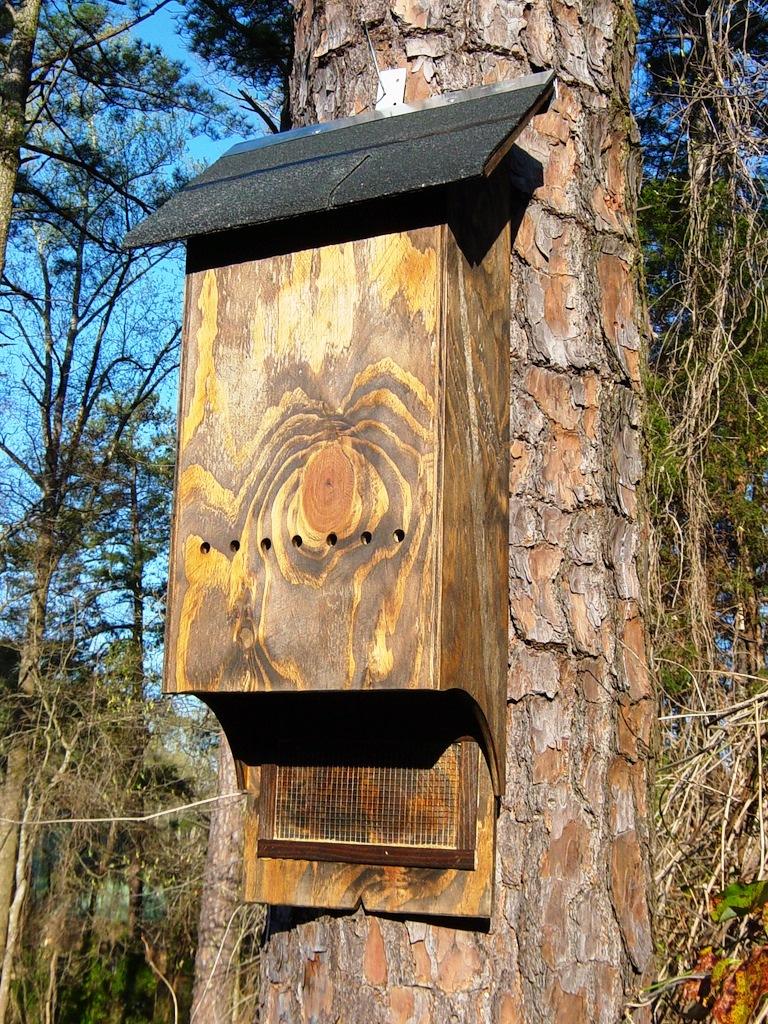 There are other alternatives to pesticide strategies in play, too. Genetic modification of mosquito behavior is an example—like interfering with male mating patterns. Other ideas focus on predators.

Robin Symes, who owns the Wildlife Gardens store in North Canton, knows bats. He even advises on how to develop bat houses.

“Their diet is mostly mosquito. Ohio has on the order of 14 bat species, and all of them are flying insect eaters. And in the night sky, mosquitoes are one of the predominant flying insects. I’ve seen research that shows that in a lab they’ve measured them eating over six hundred an hour.  So, they gobble them up. “

And, there is an alternative control strategy that dates back more than a hundred years, to the very researchers who launched the insecticide approach.   Walter Reed—of the hospital, fame--and Carlos Finlay, did that after observing how mosquitoes were spreading yellow fever, which was then ravaging the Gulf Coast and Caribbean.

At the same time, they called for eliminating breeding areas to control mosquito population growth.

The need to reduce the risk of mosquito-borne pathogens remains with us. So does the knowledge of the role of habitat management in doing that.

In Canton, an aging park is being converted to a wetland as part of the Hall of Fame Village project. But ecologist Benjamin Shuplin, who is consulting on the project, says reducing the mosquito population is an important effect of the work too.

“Wetlands don’t breed as many mosquitoes because you end up with a large, diverse population with a lot of insect predators that can prevent unnatural booms of mosquito populations.”

So, even as mosquito resistance and public concern about environmental impacts blunt the power of insecticides, alternatives are emerging.

But, whatever direct or indirect strategies people devise, it does not appear that the mosquito wars will be over anytime soon

As Zika continues to spread, public health officials are discovering new ways the virus can be transmitted. Also, over 40 million Americans reside in areas with limited access to dentists. Some are hoping to make dental therapy legal in Ohio to help improve dental health in these communities. And, Columbus Public Health is teaming up with local farmers to create farmer's markets, where fresh produce will be available to a greater number of Columbus' neighborhoods.

Mosquitoes, Zika, and Other Bug News

With Zika becoming a concern in many parts of the world, some are curious about the carrier of the virus: the mosquito. Today we'll talk about the kinds of mosquitos that transmit Zika and other viruses. Also, hear some interesting facts about the many bugs all around us from our local bug expert.

A new report by the CDC has found that a majority of public swimming pools had at least one safety violation. Also, Zika has now been found in Columbus, prompting health officials and residents to address ways to help contain the virus. And, while many know junk food isn't healthy, the new FDA guidelines on sodium are bringing to light just how unhealthy the modern diet is.

Ohio officials are gathering to discuss the state's readiness for handling Zika virus scenarios ahead of the mosquito season that begins in May.