Let’s start with Bitcoin.  The cryptocurrency created a speculative bubble recently, spiking from around $800 to nearly $18,000 per coin. It’s now trading at around half that.

BitCoin is just one of hundreds of digital currencies made possible by a technology called blockchain.

Lucas Mearian reports on blockchain for the trade magazine ComputerWorld. He calls it a sort of online ledger that is stored and updated by each computer in the trading network.

“The network acts as this unchangeable record because each entry has unique set of random numbers associated with it, in computer technology it’s called a hash. The data entries on that network are strung together in a series of connected blocks." 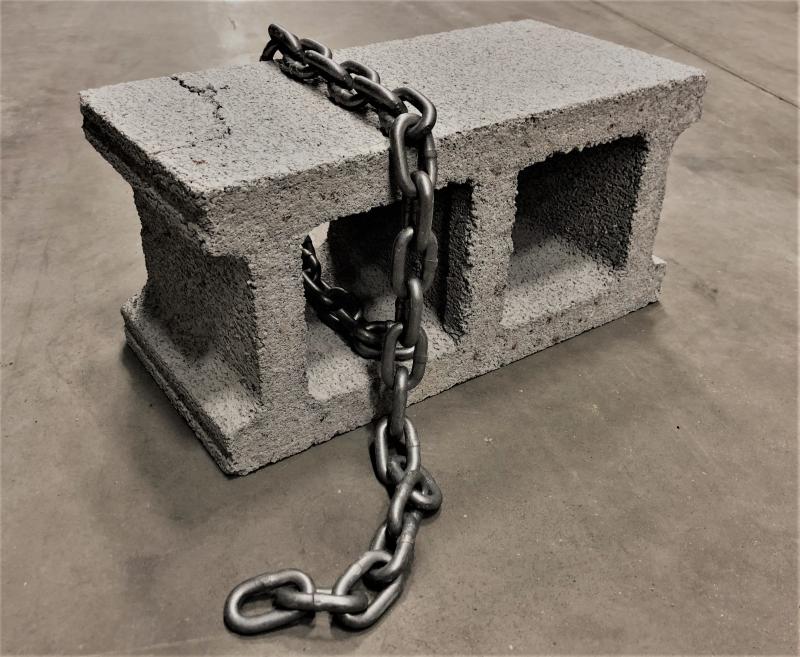 That’s where the name blockchain comes from.

Since all the computers in the network share a copy of the blockchain, there’s no way to fudge any transactions without someone blowing the whistle. That’s what makes it secure.

Mearian says blockchain is still best known for its Bitcoin use, “but enterprises, companies and even our government is beginning to look into it as a means to secure data transfer between computer systems.”

And it’s heading to outer space.

Rigo Roche, an engineer at NASA Glenn Research Center in Cleveland, is building new ways for spacecraft to communicate with each other and teaching them how to think. 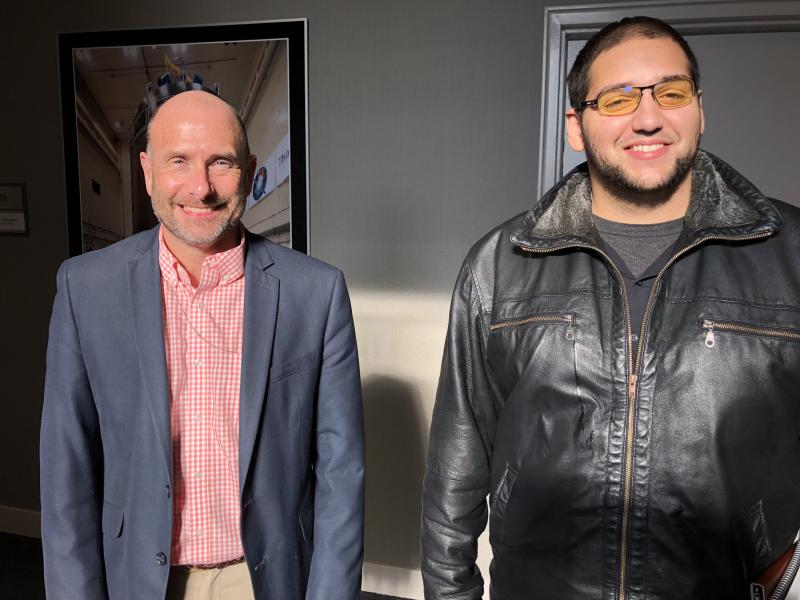 “So if they encounter a problem that they haven’t seen before they have to be endowed with some sort of intelligence to understand what they need to do, to either keep sending data back, or do something smart so they can continue doing whatever job they were designed to do.”

For example - you’ve got a group of satellites orbiting Mars looking for microbial life, and they saw something interesting among 100,000 pictures.  Together they can choose to send just the one image that contains the interesting information.

He says this kind of artificial intelligence is the next challenge for space travel.

NASA Glenn's advanced communications program manager Thomas Kacpura's team is working on how to put machine-learning, or artificial intelligence in space so that spacecraft don’t have to rely on people on earth to make decisions.

“Right now there are bottlenecks on communication links coming back because you’re sending data over a very long distance,” says Kacpura.

He says NASA is just in the beginning stages of developing the hardware and software needed for next level, ‘smart’ spacecraft, “and ultimately the goal is to insert these cognitive technologies in the next generation space architecture.”

Despite the shades of similarity to Stanley Kubrick's HAL 9000 computer a' la 2001: A Space Odyssey, NASA’s Rigo Roche is not worried he’s going to design a renegade system.

“There’s a difference between reality and the movies,” says Roche.

Which brings us back to blockchain.

NASA is teaming up with the University of Akron’s Jin Wei Kocsis who’s an expert in cyber security, artificial intelligence, and building smart networks. 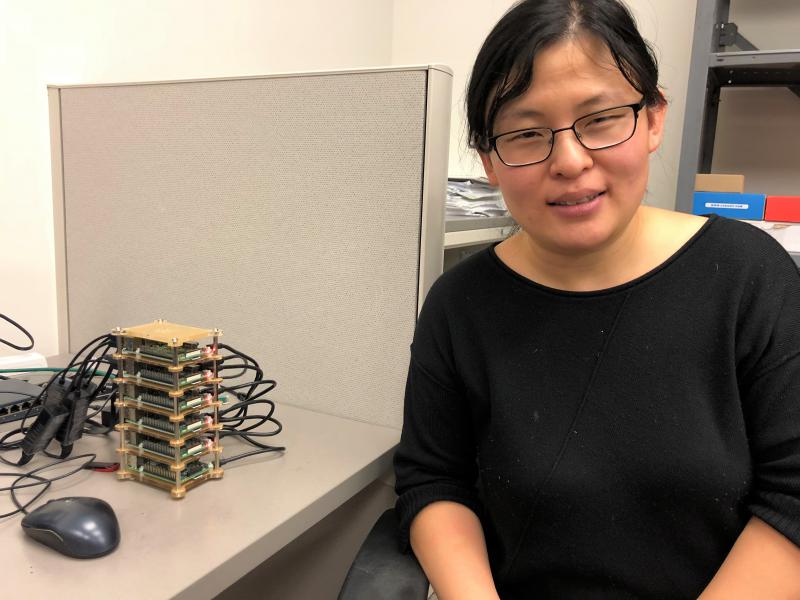 She says the rigors of deep space require computer systems have incredibly tough hardware and software – able to both operate under low power, and make decisions based on limited data and possible delays in transmission.

“That is where the blockchain infrastructure kicks in," she says, "because we have to have a secure and effective structure to support this kind of high-level and decentralized machine learning.”

NASA’s Tom Kacpura is also looking at using the next generation of computer chips called neuromorphic processors that use less power by mimicking the brain’s wiring.

And will these advance systems in space retain another human attribute, a conscience?

Xavier University is hosting pharmaceutical and computer companies Thursday and Friday for a conference that will focus on artificial intelligence (AI).

Advancements in artificial intelligence could potentially lead to more cyber threats in the future. Drones, self-driving cars, and surveillance systems could be targets of malicious AI technology. We'll take a look at these threats and what experts suggest to prevent them.

Also, we'll look at the effects violent video games can have on young minds.

Advancements in artificial intelligence have led to applications within surveillance systems.  Startups have begun to integrate AI technology in CCTV, in an effort to better organize and locate video files. We'll look at the pros and cons of AI in surveillance.

Also, a look at digital screen addiction and how to curb an obsession with our devices.

Allegations of sexual harassment in silicon valley have led to a string of high-profile resignations and firings. But the overarching problem of sexism affects everything from seed money for start ups to who gets the corner office. Coming up, the impact of sexism in Silicon Valley.