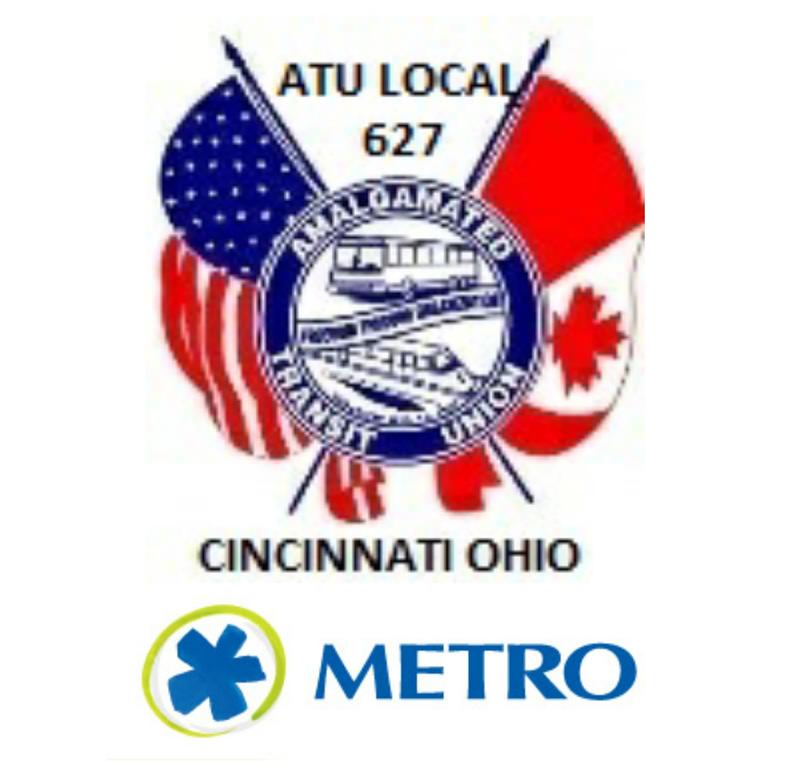 Union President Troy Miller told SORTA board members during their monthly meeting Tuesday that such a vote is forthcoming.

"December 3, we're making a vote," says Miller. "The vote will be a no confidence vote for General Manager."

"Nine times we have met," Miller says. "To this day (Ferrell's) not showed up yet. We fired a police chief for not being in the city, why do we have a general manager who's not here?"

Miller is referring to contract negotiations. The union has been working without a contract since Oct. 31.

Ferrell says he hasn't attended the meetings because the negotiating team is authorized to act on his behalf.

"But I have met with the ATU president specifically to talk about what the issues were, why we made the proposal that we did," Ferrell says. "He asked for a proposal and we gave it to him. My negotiating team is empowered to make a deal."

The union has requested a mediator be brought into the process.

Both sides agree that the sticking point is a plan to add a new van service. Ferrell points out service needs are changing. Metro spokeswoman Sallie Hilvers says the van service would allow smaller vehicles to serve less utilized routes, while larger buses serve busier ones.

The union is concerned the van routes will pay less and reduce the number of regular route jobs. Miller told WVXU Monday the proposed service would "take 30 percent of the (bus) routes and replace them with vans at a cheaper wage." He also complains there's been a lack of communication about the plan's details.

While the sides try to work out a new contract, a clause in the current contract has employees worried about their healthcare costs. Union members will see their health insurance rates temporarily increase in December.

That increase is "drastic" according to Operator Angelique Watson, a 15-year veteran.

Metro says the increase is required under the contract. The union disagrees with Metro's interpretation.

Here's the sentence, as provided to WVXU by Metro:

Metro's maximum contribution rates towards monthly premiums shall not exceed those being paid as of December 31, 2015.

Hilvers says "We do have a proposal that is in discussions right now as part of the negotiations that would bring those premiums back closer to what employees are currently paying as soon as a new contract is executed."

During Tuesday's meeting, Ferrell said it appears decreasing ridership appears to have leveled off. However, he says growth isn't keeping up with expenses. He says SORTA must change the way it does business.

Miller says the idea of a strike will be discussed during the Dec. 3 meeting. He says the union would follow state law on any work stoppage, which means it would have to give proper notice. The union isn't allowed to do a "wildcat" strike, meaning workers cannot simply fail to show up for work en masse without notice.

Hilvers says there have only been five work stoppages since Metro became a public service in 1973. The last was a 12-day strike in February, 1988.