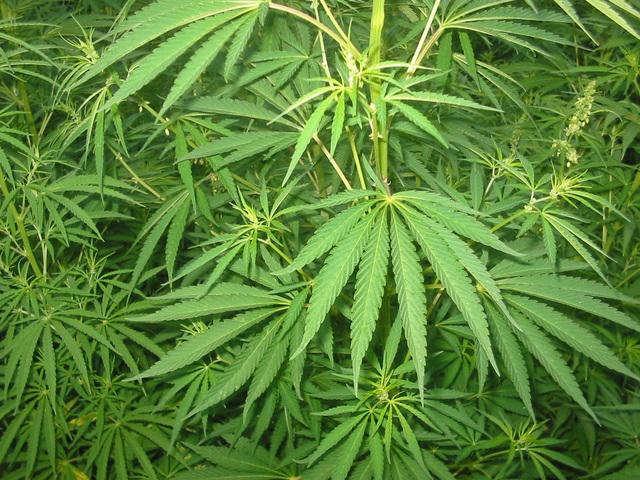 The panel charged with putting the state’s new medical marijuana law in effect has come up with some rules for sites where marijuana would be grown in Ohio.

The number of proposed growing sites has upset activists who’ve had questions about the new law.

The marijuana legalization plan that voters rejected in 2015 would have authorized 10 growing sites. Critics of that plan called it a monopoly and a separate ballot issue prevents similar proposals in the future.

Aaron Marshall is a spokesman for the Marijuana Policy Project, a group that had started a push for voter-approved medical marijuana. That effort was set aside when it became clear lawmakers intended to take action on the issue.

Too few sites and too little acreage?

“You know it’s puzzling to us. Apparently they want to shut out the Ma and Pa shops. Why not give Ohio entrepreneurs and small business people ample opportunity to get into this growing industry? And generally speaking, we think that there’s simply not enough growing space that’s going to be allocated under these rules.”

Marshall says his group estimates there will be about 190,000 medical marijuana patients in Ohio once this new law is implemented. And he says the limit of 18 growing sites will make it hard to get enough product to meet the demand.

A written statement from the Ohio Department of Commerce says the agency benchmarked the number of growing sites against other states and talked with industry experts. It further states the goal was to develop a program that is flexible to allow it to respond to changes in demand.

The plan allows for more licenses after September of 2018, the date when the new law needs to be fully operational, provided there is a demonstrated need for more sites. The newly proposed rules are up for public comment right now. And legislators on two separate government related panels will also be weighing in on the proposals.