Election 2018: Is This the Year of the Woman for Ohio's Female Candidates? | WOSU Radio

Election 2018: Is This the Year of the Woman for Ohio's Female Candidates?

Nationally, this year may be shaping up to be a watershed moment for women running for elected office. The Center for American Women and Politics at Rutgers University reported 234 women won House nominations in primaries around the country this year, up from 167 women two years ago. But how does Ohio measure up?

Barbara Palmer is a political science professor at Baldwin Wallace University and the founder/executive director of the university’s Center for Women and Politics of Ohio.

Two women are running for Congressional seats in this year’s election and both are from Northeast Ohio. Betsy Rader from the 14th District is getting some attention for her campaign against Republican incumbent Dave Joyce.

Palmer said it is important to remember the race is in a gerrymandered district and is rated as “likely Republican.”

“But it is really interesting that she is getting traction. Again, I think this has to do with this 'Blue Wave' that some people are expecting to hit the rest of the country,” she said. “If that happens, then she’s got a shot but I think that’s highly unlikely.”

Joyce, who has been re-elected several times, is now running attack ads against Rader. Palmer said while this might seem like 'overkill,' it might be a smart move.

“If you’re a smart incumbent, you know that the minute you start taking a race for granted…voters can sniff that out,” she said. “You don’t want to be perceived as having it ‘in the bag.’”

Running those ads is his 'insurance policy,' according to Palmer. 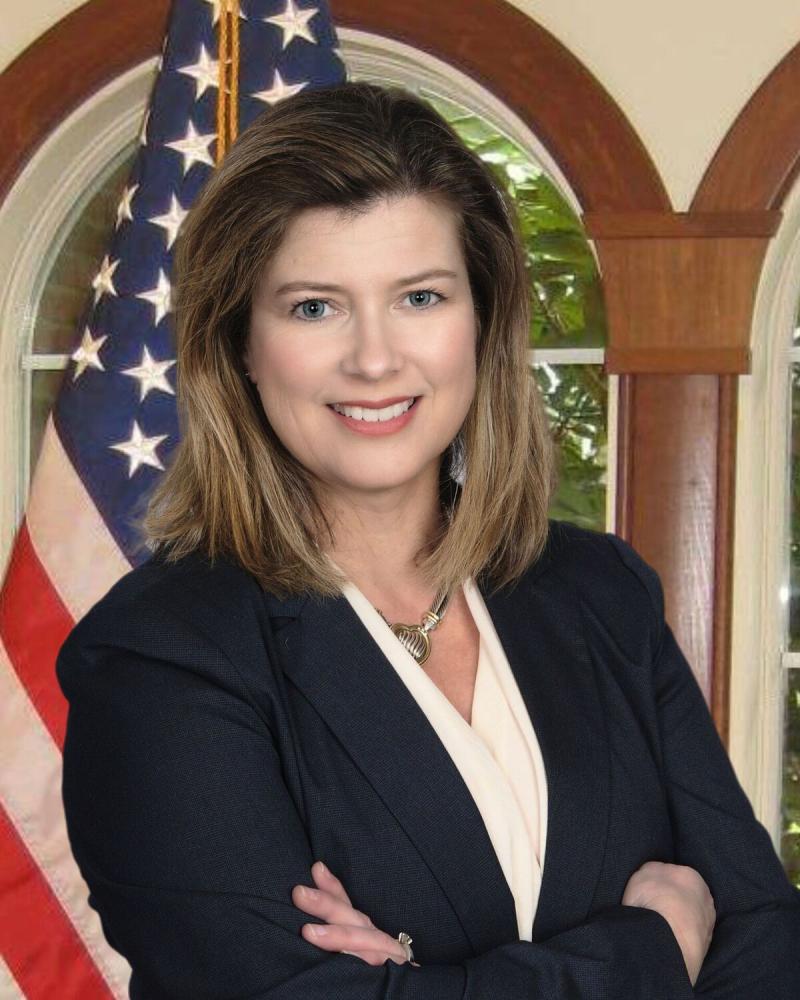 The 16th District, which is an open seat, is a different story. Republican Anthony Gonzalez has raised more than a million dollars, while his opponent, Democrat Susan Palmer, has raised less than $100,000. On top of the seemingly struggling campaign is a gerrymandered district leaning Republican.

“As far as I know, the race is still rated…most likely is going to elect a Republican. In those races, people don’t want to waste their money,” Barbara Palmer said. “Why should you throw your money at a candidate you know is going to lose?”

Women raising money to run is not the only important factor in this year’s election. According to the Center for Responsive Politics, women have been successful with financial support coming from women on the Democratic side. 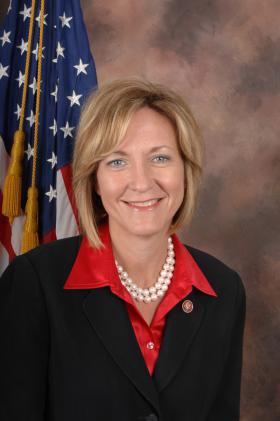 “Since the ‘90s – quite surprisingly – female candidates actually raise on average more than their male counterparts,” she said. “This is true whether we’re talking about female incumbents or female challengers or open seats, and women PACs play a role in this.”

Typically, women candidates get more of their money from other women, but women usually give less. But she said women will make a bigger contribution this year.

“Almost 40 percent of all contributors will be female this year,” Palmer said.

Where are the Republican women?

Most of the women running in Ohio are Democrats, but Palmer sees a bigger problem.

“The bottom line is that neither party makes recruiting female candidates a priority,” Palmer said. “Both parties are great at giving lip service to this and if you talk to party leaders they will say ‘yes, recruiting women is important,’ but that’s about it.”

But women who run are just as likely to win as men. In the Ohio primaries, women had very high success rates, where women were often doing better than the male candidates.

Listen
Listening...
/
Web Extra: What is driving women to run?