One of the most notable parts of this year’s election is the number of Democratic and Republican women who are seeking public office, specifically seats in Congress. The Center for American Women and Politics at Rutgers University reported 234 women won House nominations in primaries around the country this year. That is up from a record 167 women two years ago.

Danielle Sarver Coombs, an associate professor at Kent State University and the former Director of Research for Edison Media Research, said Ohio is in line with the rest of the country.

“It has women running, women are excited, women are turning out in ways we haven’t seen in the past,” Sarver Coombs said about Ohio. “I think we have a couple districts where you have stronger women running than we would have had necessarily any Democrat in previous elections.”

But she said it is to a “lesser amount” than the rest of the nation.

“I don’t think we’re seeing quite the same presence of women and the same momentum behind women, but definitely seeing this connection to that trend,” she said.

Women are candidates in two Congressional districts in Northeast Ohio. The first is Democrat Susan Moran Palmer, who is running to fill the 16th District House seat that will be vacated by U.S. Senate candidate Jim Renacci. Palmer faces an uphill battle against her opponent Anthony Gonzalez in the Republican-skewed 16th District. 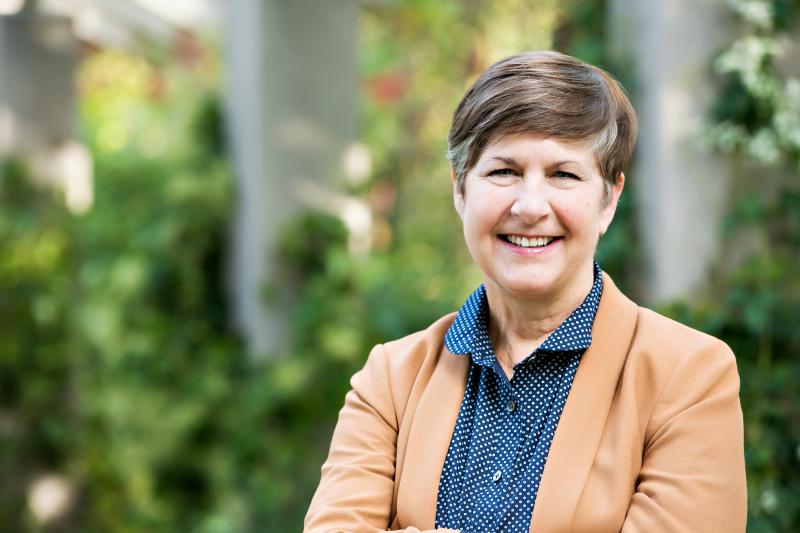 “In a year like this when we’re talking about a ‘Blue Wave,’ incumbency isn’t necessarily always an advantage…I think in that district it is,” she said. “I think (Rader) is going to at least show well on Election Day.”

Women in the Governor’s Race

While no woman is a major party candidate for governor, one is running for Lt. Governor. Betty Sutton, who herself ran for governor earlier this year, is the running mate of Democratic Gubernatorial candidate Richard Cordray.

“I think the fact that she is a woman,” Sarver Coombs said. “I think this is a time when voters are saying ‘we need more diversity.’”

She also said having Sutton, a former Congresswoman, on the ticket gives Cordray more credibility.

“(He is saying) ‘look, I’m not just a Washington insider. Here’s someone who has represented Ohio very very well,’” she said. “I think she brings that to the table.”

There is a woman running as the Green Party candidate for governor, Constance Gadell-Newton. Sarver Coombs said Newton could impact the election if the race between Cordray and DeWine is close.

Where are the Republicans?

While there is an energy among Democrats, it does not seem to be equalled on the Republican side.

“You don’t see the same level of excitement in general for Republican candidates this year,” Sarver Coombs said. “Republicans I think are generally either happy or complacent right now with many of their candidates. We didn’t have someone who was really controversial who might get primary’d out on the Republican side.”