Akron's planning director says is being strategic in planning how to add 50,000 residents by 2050.

Listen
Listening...
/
Akron Press Club Luncheon gets a briefing on development plans for the city 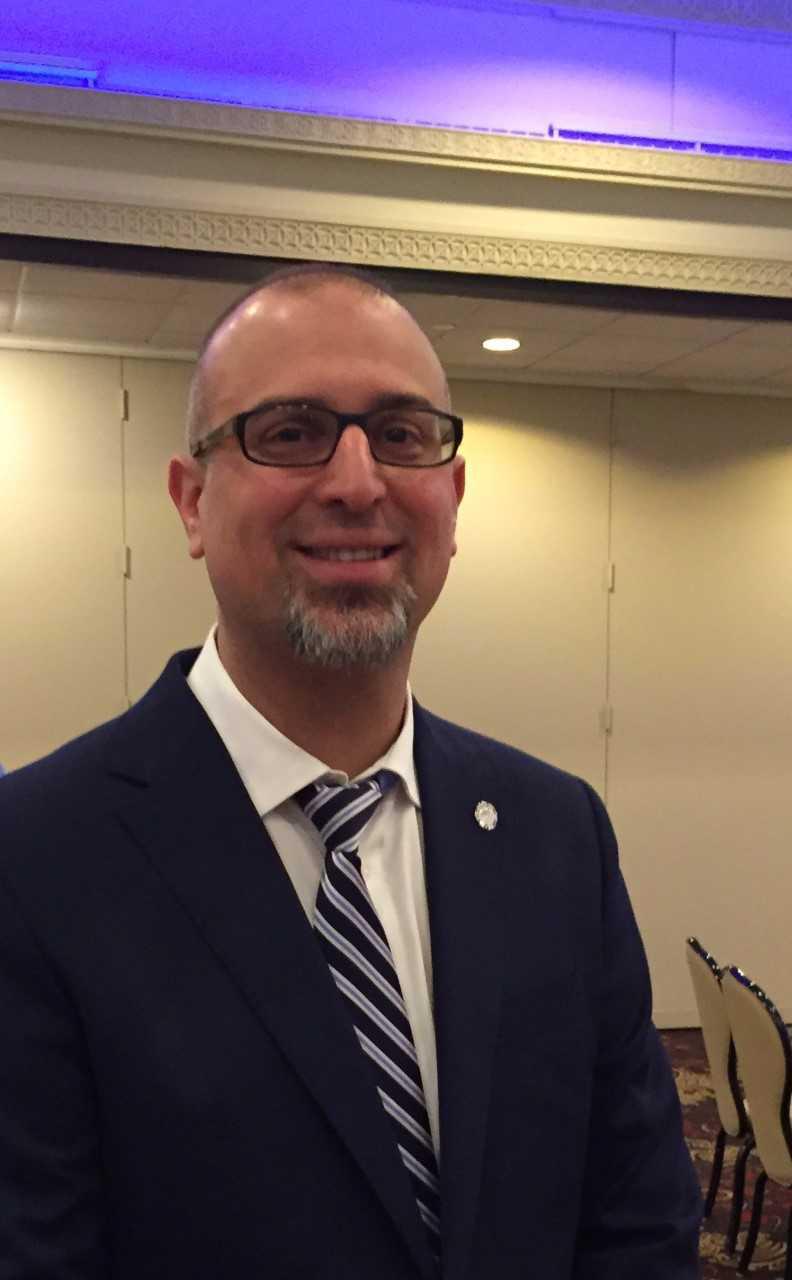 The city has revitalization programs under way, like the downtown residential Bowery project near Lock 3 and the inner belt decommissioning.  During an appearance at The Akron Press Club Monday, Jason Segedy also pointed to action this year by City Council to offer a 15-year tax abatement on new residential construction.

He said the 50,000 new residents will come primarily from the region.

“Four million people live within an hour’s drive of downtown Akron. So I think, 50,000 people over three decades in a region that has four million people, I think a lot of those people we can attract from fairly nearby.”

Segedy said the city’s plans for the future are sweeping but face challenges, including the GOP tax bill that  wipes out historic and new market tax credits that are critical in financing revitalization efforts in downtowns throughout Ohio.

For the full length recording of Jason Segedy's address to the Akron Press Club Luncheon click below:

The owner of a homeless encampment at odds with Akron zoning laws has scrapped plans to try to bring tiny homes to the property.

Two Akron Sites, One in Canton Are Among First Approved for Marijuana Cultivation

Two of Ohio’s newly licensed medical marijuana cultivators plan to open facilities in Akron, and several more could be coming to Northeast Ohio as well.

With Amazon Looming, What Is the Future of Retail in Akron?

Fifty years ago, when Akron’s first shopping mall opened, it marked a beginning of the migration of retail out of downtown. These days, that mall is struggling and customers may be heading back to Main Street. WKSU’s Kabir Bhatia looks at the future of retail in Akron.

There’s one question asked every time a new brewery opens up in Northeast Ohio: Are there too many breweries?

Doug Trattner, who’s been covering the food scene for more than 15 years and now writes for Cleveland Scene magazine, says probably not.

“I’m not doing their books, but I walk into these bars and they’re busy,” Trattner said.