The past year was loaded with turmoil for the Great Lakes. A new president tried to cut $300 million in  restoration projects. Homes were flooded along Lake Ontario. And one of the scariest invasive species -- the Asian carp -- was found less than 10 miles from Lake Michigan. 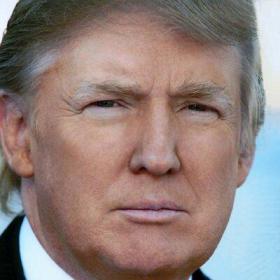 Here's a look at some of the biggest stories that Great Lakes Today brought you -- from New York to Minnesota, as well as the provinces of Quebec and Ontario. 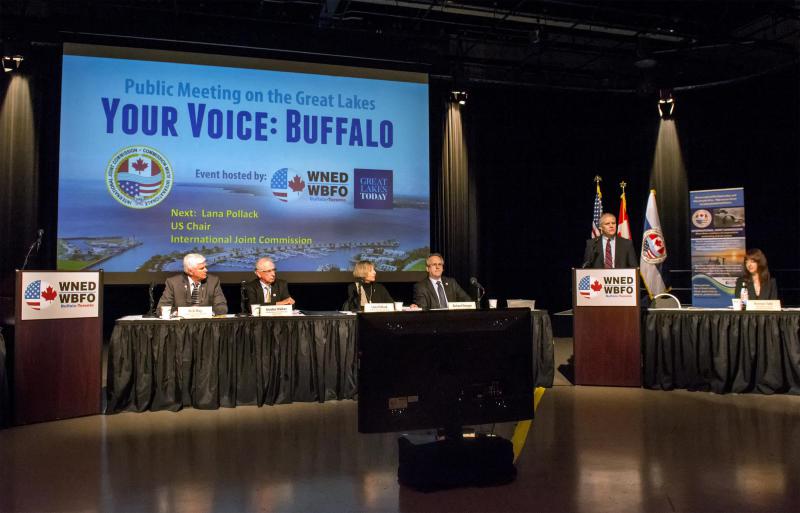 March: The warm winter had deadly impact, as unstable ice was a factor in the deaths of more than 30 people. On a brighter note, Great Lakes Today hosted the International Joint Commission's public meetings in Buffalo, and hundreds of area residents discussed plans to help the lakes.

May: After heavy spring rains, flooding hit the shoreline of Lake Ontario and the St. Lawrence River. That sparked criticism of the IJC's new plan to regulate lake levels. 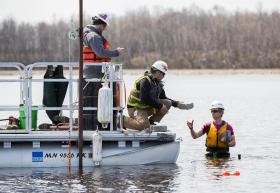 July: A Congressional committee put back funding for the Great Lakes Restoration Initiative. But a new threat emerged, as a destructive type of Asian carp was found within 10 miles of Lake Michigan. 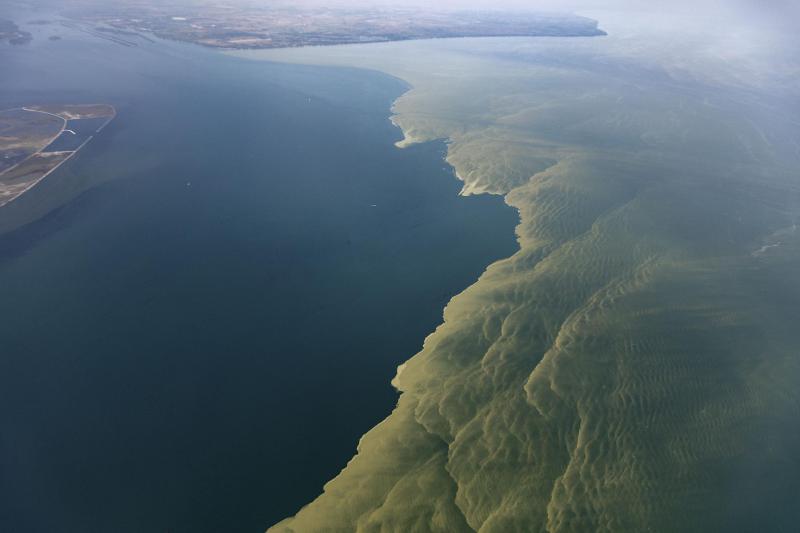 October: As media partner for the Healing Our Waters conference, Great Lakes Today provided hour-by-hour coverage -- and led workshops on the media and citizen science.

November: A three-part series highlighted the impact of climate change on a Wisconsin forest, a New York vineyard and a destructive insect that targets hemlock trees.

December: Environmental scientists were investigating another threat: chemicals from pain-killers and other drugs that often end up in the Great Lakes.